The 2 Main Elements of Police Safety 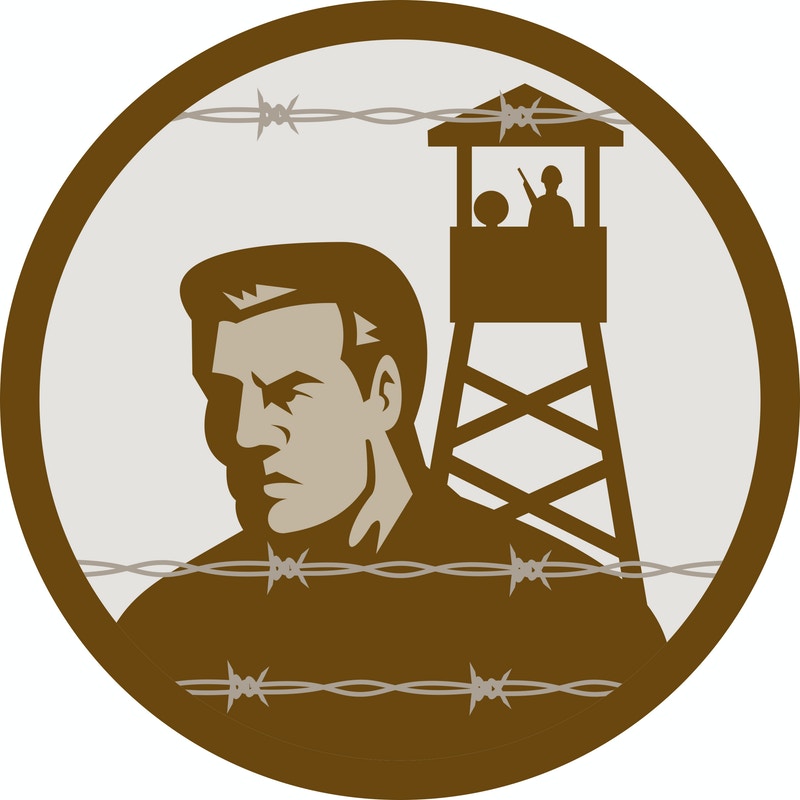 There’s no question that police work is a dangerous job, as are many other types of emergency service jobs. In 2016, almost 70 law enforcement officers were killed in the line of duty by criminals, according to the FBI, 62 of whom by firearms. Other government data reports that in the last decade, there were almost 60,000 assaults a year on police officers in the line of duty. Police departments are always looking out for new measures to take when it comes to police safety and new regulations for making sure that police safety is taken seriously by their officers. It’s easy to feel invincible or want to be a hero, but police duty gear and body armor are issued for a reason. Of course, good training is also paramount to police safety — equipping your law enforcement to handle a variety of situations is a good way to keep casualties (on both sides) down.

Why Is Body Armor and Other Protective Equipment So Important?
Armor vests have been proven to save lives. Indeed, in the last three decades, they’ve saved the lives of over 3,000 law enforcement officers. Since 1978, almost 90 police officers in New York City have been saved because they were wearing body armor. It’s unsurprising then, that the Bureau of Justice Statistics survey showed that a little over 70% of local police departments in 2013 made it a requirement that officers need to be wearing armor vests at all times.

The effectiveness of body armor is shown in the statistics. The chance of dying from a gunshot wound in the torso is 3.4 times higher for law enforcement who aren’t wearing armor vests. However, gauging body armor levels and bulletproof vests is important — 20% of officers who passed from a gunshot wound to the torso while still wearing body armor died because the ammunition was higher than their armor’s protective capability.

How Target Practice Can Improve Law Enforcement Safety
The thinking follows that the more experience one has, the safer one will be. Target practice can eliminate the number of wild shots and sharpen officers’ skills in realistic scenarios. It can also help cultivate good habits and get rid of bad habits, making them safer in real life situations.

The way an officer trains is often the way they will react — the more training they have, the better the chances that they’ll respond effectively. In many situations, the brain can almost overload, and officers often rely on instinct. Without the right training, that can be deadly, but if there’s been significant training, the officer can draw on that instead.

Bad training or not enough training can also result in injuries or even cost a police officer his or her life. Stray shots can harm bystanders or passerby, as well as fellow officers. Target practice and smart training is a huge part of police safety and cultivating responsible, efficient law enforcement officials.

Why Are Reactive Targets Useful?

Reactive targets can make you a better shot. Many reactive targets are often steel targets, which some prefer for target practice, as they have a very satisfying ping or other noise when hit. Reactive targets move when hit, which can simulate a real life scenario and offer good practice that you won’t get with a paper target or other stationary target. Reactive targets also immediately let a shooter know when the target has been hit, thanks to the sound and the movement, which can be especially useful if you’re practicing long range shots, where you might not necessarily be able to see the bullet hole.

They can help let a marksman know if they’re cultivating good habits — or bad ones — and on top of that, reactive targets are also just a lot of fun, which can make going to target practice more enjoyable for the reluctant.

Good police safety should focus on equipping officers with not just the tools, but also the knowledge and training necessary to keep them and the community at large safe in potentially dangerous situations. Officers should never be taken lightly and do everything in their power to protect themselves and the community when on the beat.